Europe vs. the US: Who is set to win the COVID-19 vaccine race?

Since its initial outbreak earlier this year, over 36.2m people worldwide have reportedly contracted COVID-19, with over 1m of those sadly losing their lives to it. With no signs of slowing or stopping anytime soon, the need for a safe and effective vaccine to tackle the coronavirus pandemic has never been more urgent.

Naturally, all eyes are on the pharmaceutical industry to get a vaccine approved and brought to market as quickly as possible to reduce the spread of the virus. Being the first to provide this much-needed vaccine has sparked somewhat of a race between Europe and the US in recent times.

The European health regulator, The European Medicines Agency (EMA) recently announced that it was beginning a rolling review of a vaccine developed by UK drug manufacturer, AstraZeneca and the University of Oxford. This move by the EMA is a positive step forward for AstraZeneca after they were forced to halt their clinical trials temporarily last month after a British subject contracted an unexplained illness. While the trials have since restarted in the UK, they are still on pause within the US are further investigations take place.

However, over the past few days, the EMA has also announced that it will also be starting a rolling review for a rival vaccine, developed by US drug manufacturer Pfizer and Germany’s BioNTech.

Rolling reviews are a regulatory tool used to help speed up assessments and approvals during public health emergencies, such as the one we’re currently experiencing. The reviews will enable the EMA to start examining data from laboratory, animal and human testing in real-time, rather than waiting for a full set of clinical trial data to be submitted upon conclusion of Phase 3 trials.

Just as it did with AstraZeneca, the EMA has explained that it began this process for Pfizer and BioNTech because “preliminary results from nonclinical and early clinical studies in adults suggest that the vaccine triggers the production of antibodies and T cells that target the virus. Large-scale clinical trials involving several thousands of people are ongoing, and results will become available over the coming weeks and months.”

However, the regulatory body has also cautioned that this “does not mean that a conclusion can be reached yet on the vaccine’s safety and effectiveness.”

Despite not yet having approval, Pfizer and BioNTech have already entered final stage talks with Europe to supply up to 300 million doses of their possible vaccine and AstraZeneca has signed a deal for up to 400 million doses. Both manufacturers also have deals in place for the production of hundreds of millions of doses for other countries upon getting approval status.

Political pressure in the US

Just because the EU is speeding up its process of approving a vaccine, doesn’t mean that the US is sitting idly by. In fact, the US has proven itself to be quicker in the approval process previously.

Earlier this year, US biopharmaceutical company Gilead Sciences, Inc received conditional EU approval for its COVID-19 antiviral Veklury on the 3rd July 2020; 65 days after the start of a rolling review process. However, Veklury was granted emergency use authorisation in the US by the FDA, just 23 days after a rolling BLA was initiated, on the 1st May 2020.

Moderna Inc stunned the markets earlier this year after developing a possible COVID-19 vaccine in just 63 days. The company is expecting the vaccine to be ready for wide-scale use by late March 2021, with the aim of submitting the vaccine to the FDA for emergency use authorisation on 25th November 2020.

Last month, pharmaceutical giant, Johnson & Johnson also started its phase-3 clinical trials for its Janssen COVID-19 vaccine. The company anticipated that its first batch will be approved and available for emergency use by early 2021.

The agency stated that it hopes the release of the guidelines “helps the public understand our science-based decision-making process that assures vaccine quality, safety and efficacy for any vaccine that is authorized or approved.”

Unfortunately, this move to increase safety and efficiency during the vaccine approval process has been met with criticism from the White House. White House officials, including President Trump himself, have argued that these new guidelines guarantee that no vaccine could be approved before the upcoming election.

Despite being warned by the FDA and pharmaceutical experts that a faster timeline could be risky and may not allow for adequate vaccine testing, the President promised on multiple occasions during this re-election campaign that a vaccine would be made available before election day on 3rd November.

Recent polls have found that currently fewer than 1 in 10 Americans had a great deal of confidence in President Trump’s ability to confirm vaccine effectiveness; with only four in 10 wanting the first round of vaccine when it’s made available, due to fears over safety. 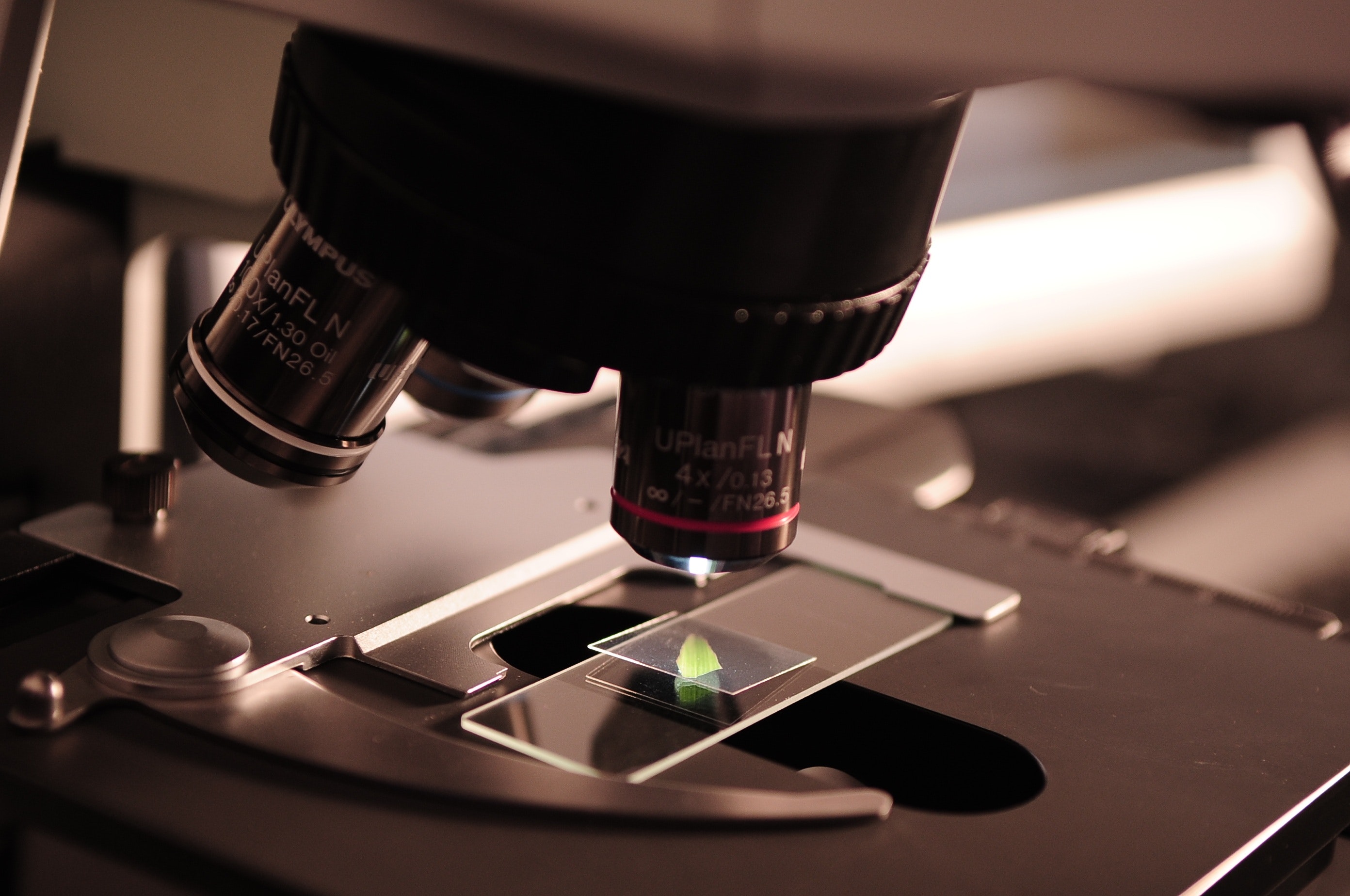 In response to receiving increasing pressure from the White House, FDA Commissioner Dr Stephen Hahn has pledged that politicians won’t be in charge of deciding whether a coronavirus vaccine is safe and effective. In an attempt to increase dwindling public trust, Dr Hahn said “Science will guide our decisions. FDA will not permit any pressure from anyone to change that. I will put the interest of the American people above anything else.”

In addition to this, nine CEOs of the world’s biggest pharmaceutical companies, including AstraZeneca, BioNTech, GSK and Johnson & Johnson, have signed a historic pledge to continue making the safety and well-being their top priority in the development of a COVID-19 vaccine.

The pledge states that they will only apply for regulatory approval after their vaccines have gone through three phases of clinical trials, which is intended to boost public trust and confidence amid debates over vaccine safety.

The director-general of the International Federation of Pharmaceutical Manufacturers, the industry body that represents the companies, said “I think it's fairly unlikely that we will have a vaccine approved or in particular distributed at large scale before the end of this year. We may be surprised but clearly, the manufacturers do not want speed above quality".

There’s no denying that the world urgently needs a vaccine to help stop the spread of the coronavirus pandemic, but it's vitally important that the clinical trials and development of these vaccines are not done at a pace that risks safely and quality.

Thankfully it seems that vaccine manufacturers are on the same page in this regard, despite many facing external pressures to cut corners and speed up the process. The development of a vaccine usually takes years to achieve, whereas industry experts have predicted that mid-2021 is the most likely timeframe. The speed at which vaccine manufacturers and regulatory bodies have worked to make this possible is a monumental step forward for the pharmaceutical industry- even if it’s not as quickly as many would have liked.

In terms of who will reach the finish line first, it’s anyone’s game at this point. From political pressures to unexpected illnesses to new guidelines, there’s a lot of moving parts on both sides of the pond that could easily stall the development process. There’s also no guarantee that either the US or Europe will come first, with stiff competition coming in from the likes of Russia and China.

With so many of us having a vested interest in the development of this vaccine, it will certainly be a race we’ll be watching with bated breath.

14th January How to brighten up Blue Monday
12th February Contractors: What is the difference between Inside IR35 and Outside IR35?
5th February What does the Biden administration have in store for the US Pharmaceutical industry?