The Importance of Diversity in the C-Suite

Diversity is by no means a new topic, and yet there is still a staggering lack of it at the board level. Many companies are implementing policies to try and increase diversity in leadership, but the momentum of such initiatives doesn’t often reach the C-suite.

In fact, The New York Times found that there are more men named John running big companies in the USA than there are women in the same position. That statement brings attention to an important disparity in the upper echelons of business, but why does it matter?

The desire for diversity on the board is widespread, and not just by the underrepresented gender or racial groups. Businesses have a vested interest in improving diversity, and it has been shown to bring a host of benefits to companies that embrace it. Let’s look at them.

Probably the strongest factor that will convince businesses to take action is how something impacts the bottom line. Companies will be glad to hear that diversity isn’t just ticking a box but can have tangible benefits to the financial performance of the business. 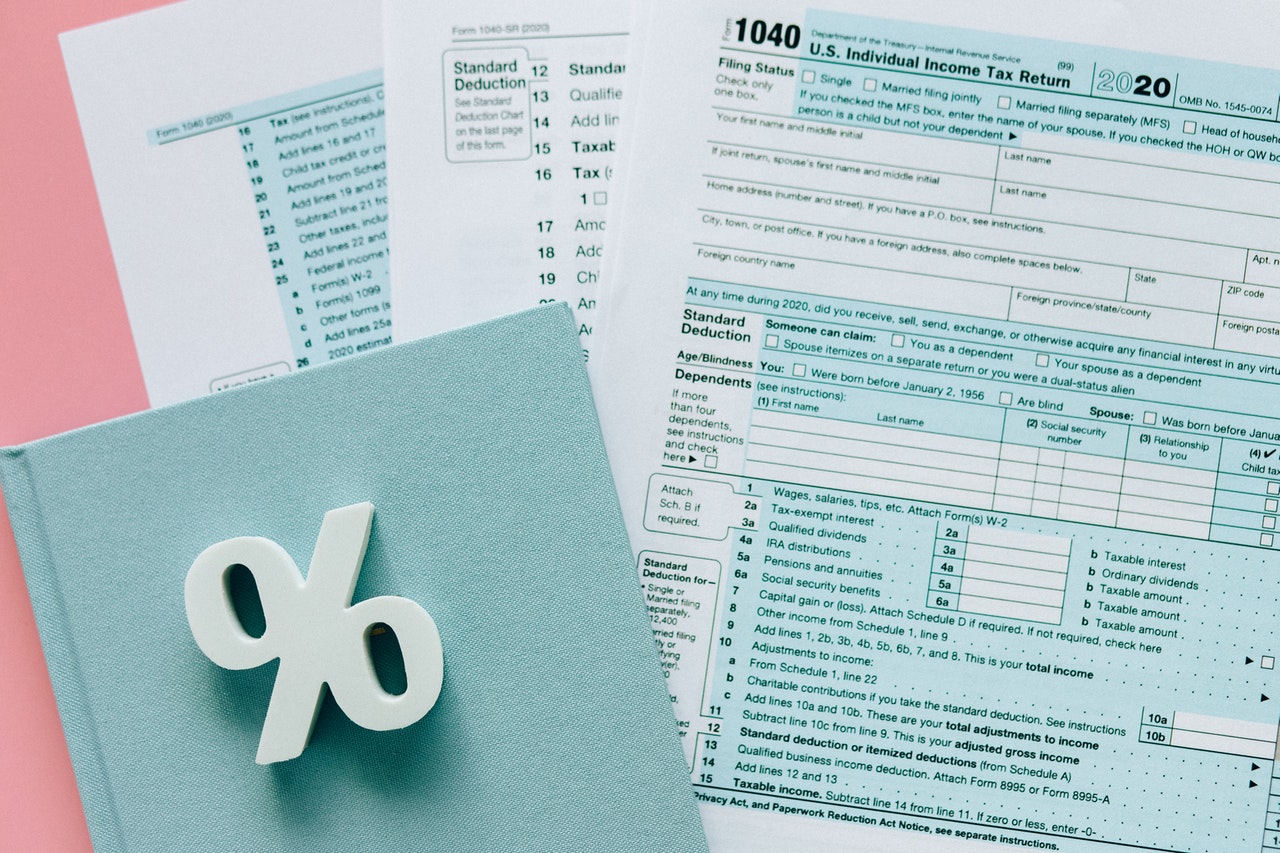 Clearly, diversifying leadership can improve a company’s finances. People with different cultures, backgrounds and experiences bring a wider range of skills and viewpoints to the table.

One of the most important reasons that more diverse businesses have better financial performance is thanks to innovation. Diverse leadership allows for greater diversity of thought, which is vital for a team to avoid groupthink (when homogenous team members all have the same perspective).

Harvard Business Review actually found that appointing more female executives changed the way that companies behaved. More diverse companies generally focus less on mergers & acquisitions, and more on research & development, leading to more internal development and progression. This may also contribute to the increased financial performance that is seen. A survey by BCG found that companies with diversity scores above average reported higher revenue from innovation (new products and services). 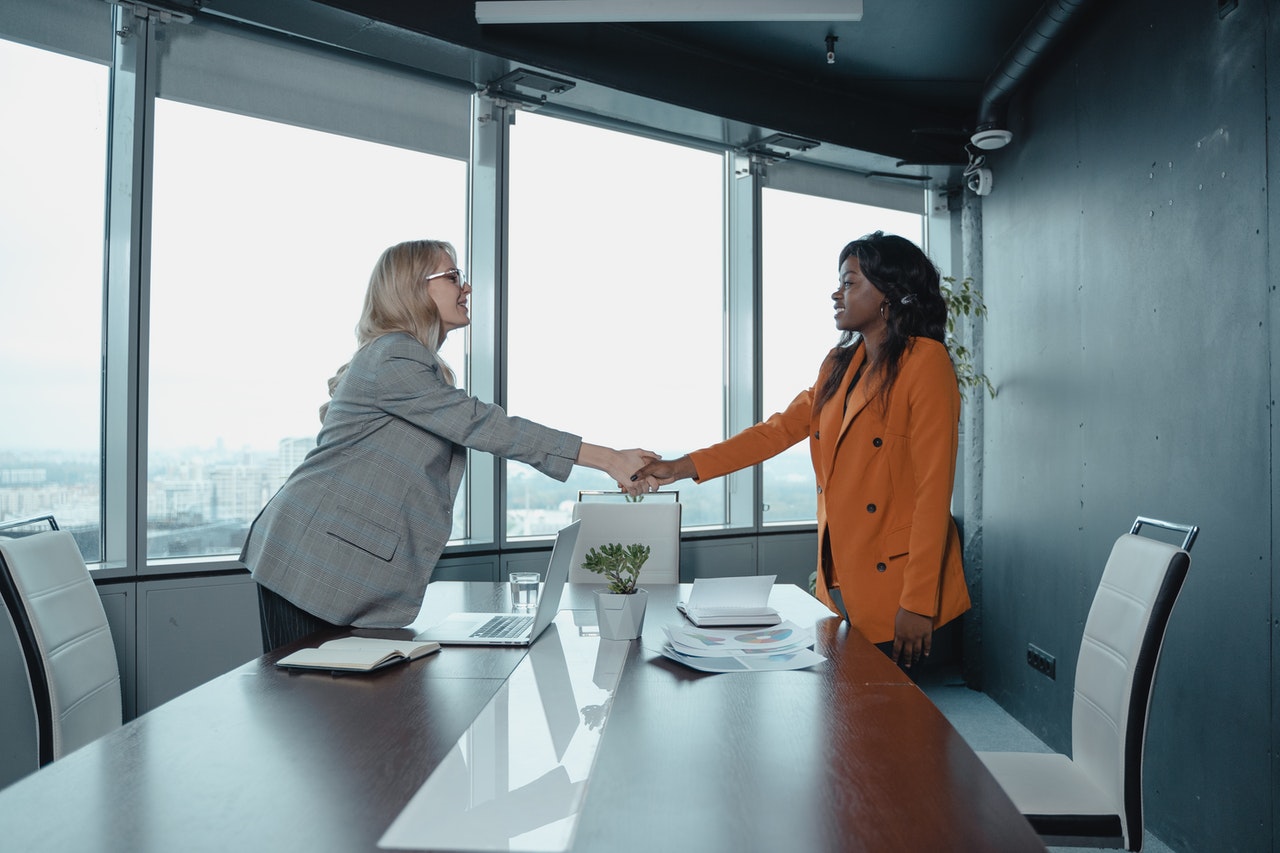 For employees to perform to the best of their abilities, they need a supportive environment. A lack of representation at board level increases the perception among staff that there is bias present in the organisation, whether there is or not. Employees that think leadership is biased against them or their colleagues won’t be as engaged at work.

The effects of perceived bias are huge. The Center for Talent Innovation’s study found that employees who perceive bias, compared to those who don’t, are 3 times as likely to plan to leave their employers in a year or less, and nearly 3 times as likely to withhold ideas. That’s the exact opposite of the culture businesses should aim to create. An environment that encourages openness and promotes loyalty is the goal, and a lack of diversity works against that.

Successful businesses are always adapting; change is a constant. When Harvard Business Review investigated what happens to businesses when they become more gender-diverse, it found that they “embraced transformation while seeking to reduce the risks associated with it.”

By analysing the words that were used in company documents, it was found that risk-taking language like “bold” and “chance” wasn’t used as much after female appointments. Instead, open language like “create” and “transform” were used more.

Businesses must still take risks and playing it overly safe could leave them behind competitors, but that’s not what is happening. What we see is a wider diversity in approach to decision-making. There are still conversations to be had but having more unique perspectives will mean decisions are more refined.

There are some clear benefits to having a more diverse leadership team, but it’s important that it’s done right. Diversity should be as organic as possible – it’s less about finding a person to make a team more diverse and more about removing barriers and allowing that person to get there. 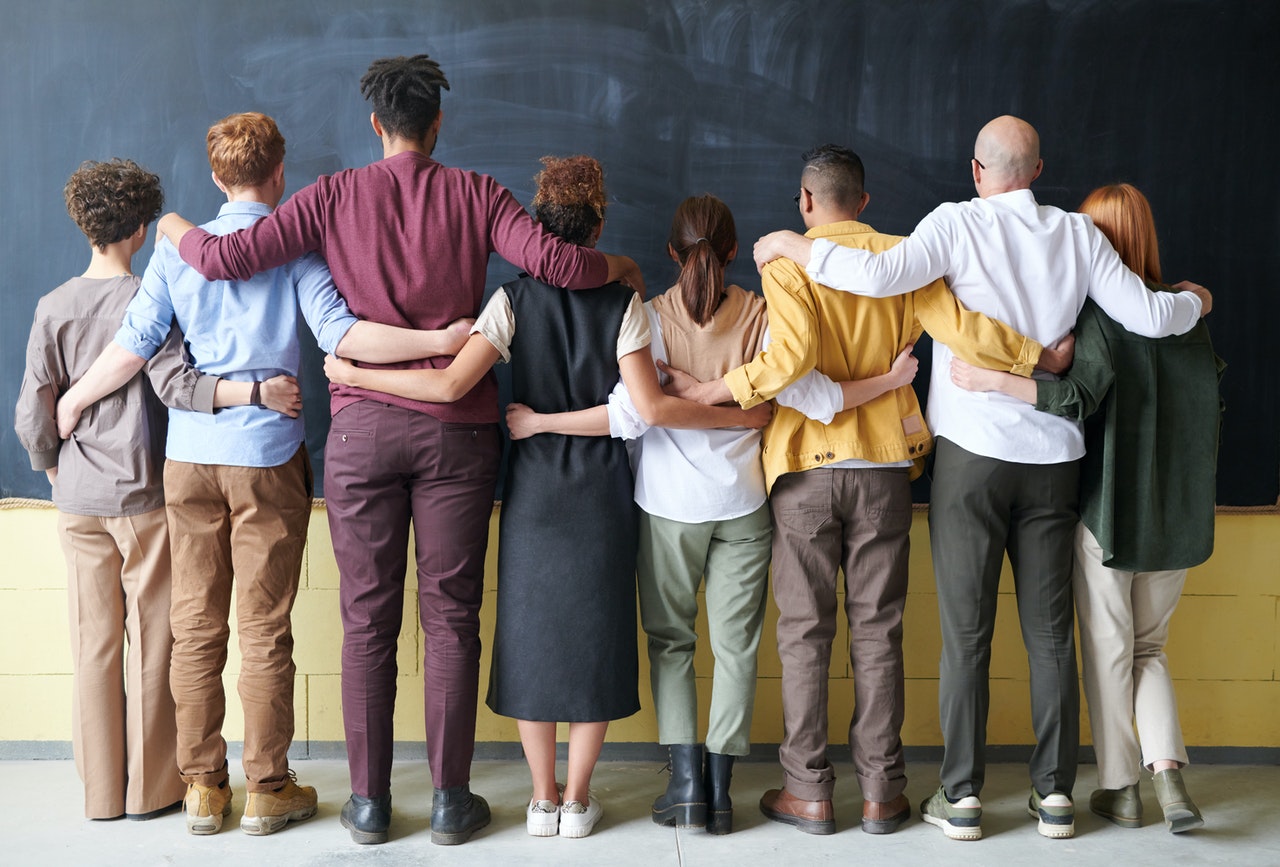 Companies should take care to avoid tokenism, where someone from an underrepresented group is simply given a position in order to tick a box. Any member of a team should be given the same treatment and deserves for their thoughts to be valued the same. Likewise, unqualified people should not be given an executive role purely to hit a diversity quota. It’s a recipe for disaster that will only discourage future diversity in leadership.

Diversity among leadership has been on the rise, and a record was set in 2019 as for the first time there were no companies with all-male boards on the S&P 500. However, McKinsey & Company have shown that companies with more than 30% female executives are significantly more likely to outperform even those with 10%–30%. We’re certainly heading in the right direction, but now companies must strive for parity.

A sure-fire way to encourage diversity and inclusion from the get-go is to diversify your talent pool. Talk to us about how to ensure your hiring process is as inclusive as possible. 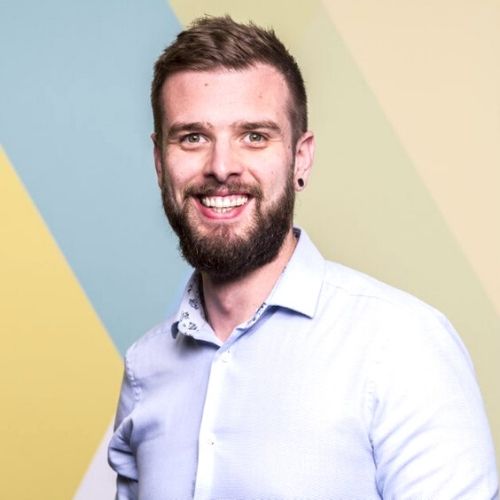 20th January Vantage announces the RSPCA as our charity of the quarter!
14th January How to brighten up Blue Monday
24th December DevOps: What, Why, & How?